Does it get any better for an aspiring cricketer than taking photos with the ICC Women’s Cricket World Cup trophy alongside a former White Fern, the tournament CEO and New Zealand’s Deputy Prime Minister?

Year 10 student Dhriti Girish absolutely loves cricket, and she is currently one of the youngest net bowler's for the Wellington Blaze.

This week, Dhriti was invited by Cricket Wellington to attend the government’s announcement of major facilities upgrades for New Zealand’s cricketing venues ahead of the ICC Women’s World Cup in 2022. This includes the installation of gender-neutral bathrooms befitting some of the world’s best players.

Dhriti has a strong connection to Cricket Wellington. Not only is she a representative player, but the organisation has even adopted her QMC Community Project as a new initiative. Dhriti created the ‘Young Leaders Programme’, which focuses on supporting young women to get involved in cricket through coaching, umpiring and scoring – something she says there is a distinct lack of in the women’s game.

“This has always been a problem in girls’ cricket,” said Dhriti. “We’re generally able to field a team, but there simply isn’t the same culture of support systems including coaching and umpiring.”

Cricket Wellington is supporting the programme by providing a qualification process for women who want to get involved in the sport – not necessarily as a player. Through the efforts of Dhriti, 15 girls are now New Zealand Cricket qualified coaches, umpires and scorers.

Read more about the rise of gender equality within bathroom facilities here. 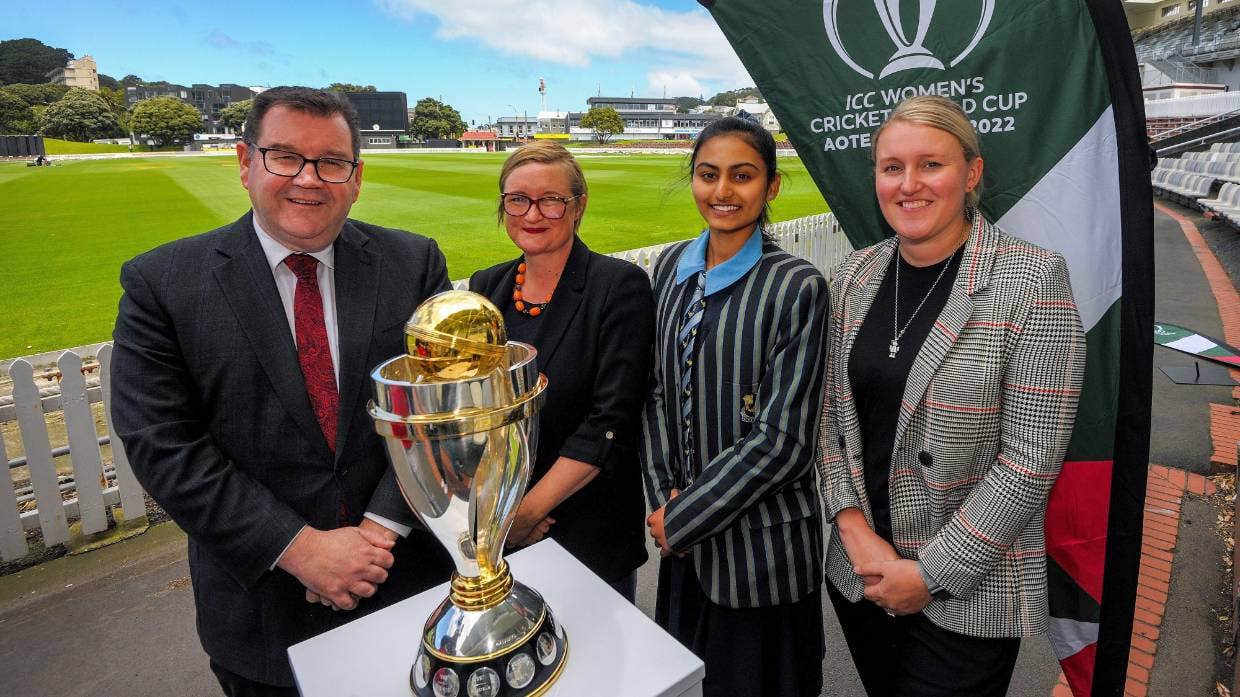